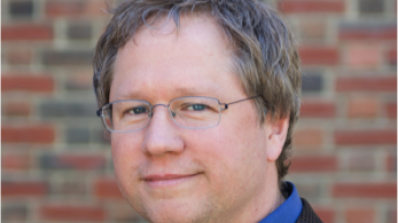 “You Get What You Pay For: Transitory Effects of Transitory Schooling Support in a Population Vulnerable to Child Labor” (with M. Shrestha), draft, Oct. 2012.

Background: In 2001, the Child Labor Education Initiative prioritized the promotion of education to combat child labor. Projects include paying school fees or providing living support. However, the US government constrains duration to a maximum of five years, so any support is necessarily short-lived. This study seeks to address two issues: comparing the impact of scholarship and stipend programs in encouraging school enrollment and determining whether transitory monetary transfers persist beyond the period of assistance.

Summary: School assistance was targeted towards children associated with carpet factories in Kathmandu Valley of Nepal. Children were randomized among three groups: a control group, a scholarship group that was reimbursed for schooling-related costs up to a point, and a stipend group that received the same scholarship plus a stipend for meeting attendance requirements. Both the scholarship and stipend treatments improved school attendance during the onset of the program. The scholarship group started out with attendance rates as high as the stipend group, but they slowly declined toward that of the control group by the year’s end. This is consistent with the funds being exhausted at the start of the school year. The stipend group, however, had a consistent and high attendance rate, suggesting that the stipend requirement incentivized students.

Fifteen months after support was terminated, there was no evidence of any long-run impact in school attendance, grade level, or child labor. This finding is inconsistent with the belief that transitory education interventions are an effective tool to counter child labor.