The College Fed Challenge at Dartmouth

General Description of the Program

Dartmouth participates in an academic competition called the College Fed Challenge. The College Fed Challenge is "intended to help students become more knowledgeable about the Fed and the decision-making process of the Federal Open Market Committee, the Federal Reserve's monetary policy-setting group." Dartmouth has sent teams to the Boston Fed Challenge Regional Competition since 2008, under the advisement of Senior Lecturer Elisabeth Curtis and Visiting Assistant Professor Frank Zarnowski.

Beginning in the fall of 2010, the Economics Department at Dartmouth College has offered course credit (Econ 78) every Fall for students interested in participating in the Fed Challenge research and competition. Fed Challenge is open to select students (by permission of advisor/instructor) who are interested economics majors or intended majors. Duties include conducting research on current economic conditions and trends, assembling and analyzing data to support policy recommendations, attending and participating in course meetings in Fall term and working on the final "script" that will be presented at competition by the Fed Challenge Team in November in Boston. There is potential further travel if the team wins the Boston competition—the Boston winner will be invited to travel to Washington DC shortly after the Boston trip to compete at the National Fed Challenge competition.

Fed Challenge Team members must have the following qualifications: strong communication/public speaking skills, good analytical thinking, ability to do independent research AND work well with others in a team setting, ability to stick to deadlines and make the time commitment to prepare for competition. Course prerequisite: Econ 22.

Up to 20 schools in the New England District are allowed to submit teams for the Boston Fed Challenge competition (usually on a Friday in early November). This group often includes schools like Harvard, Yale, Brown, and MIT. Each school's team is assigned to compete in a morning round against a randomly chosen group of three to four other teams. The four winners of the four morning rounds go on to compete against each other in an afternoon round, and the winner of the afternoon places first at Boston and is invited to compete at Nationals (usually early December, soon after Thanksgiving) at the Federal Reserve Board of Governors in Washington DC.

The 2020 team, finding itself virtual for the first time ever at the Boston District Competition, made it into the top 3 and went on to be judged by economists selected by the Board of Governors.  Dartmouth was chosen as the Boston District Champion, putting them in the running for the top spot at the National College Fed Challenge competition.  Another round of judging, pitting Dartmouth against all the other District champions in the competition, resulted in Dartmouth being crowned National Fed Challenge Champion on November 20, 2020.  For the press release please see https://www.federalreserve.gov/newsevents/pressreleases/other20201120a.htm 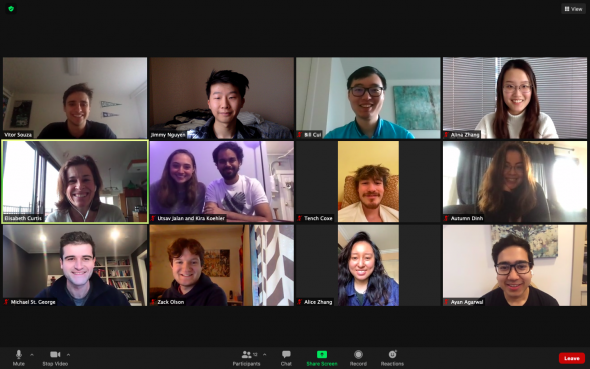 The 2019 team took Second Place at the Boston competition, losing in a close contest to Harvard. 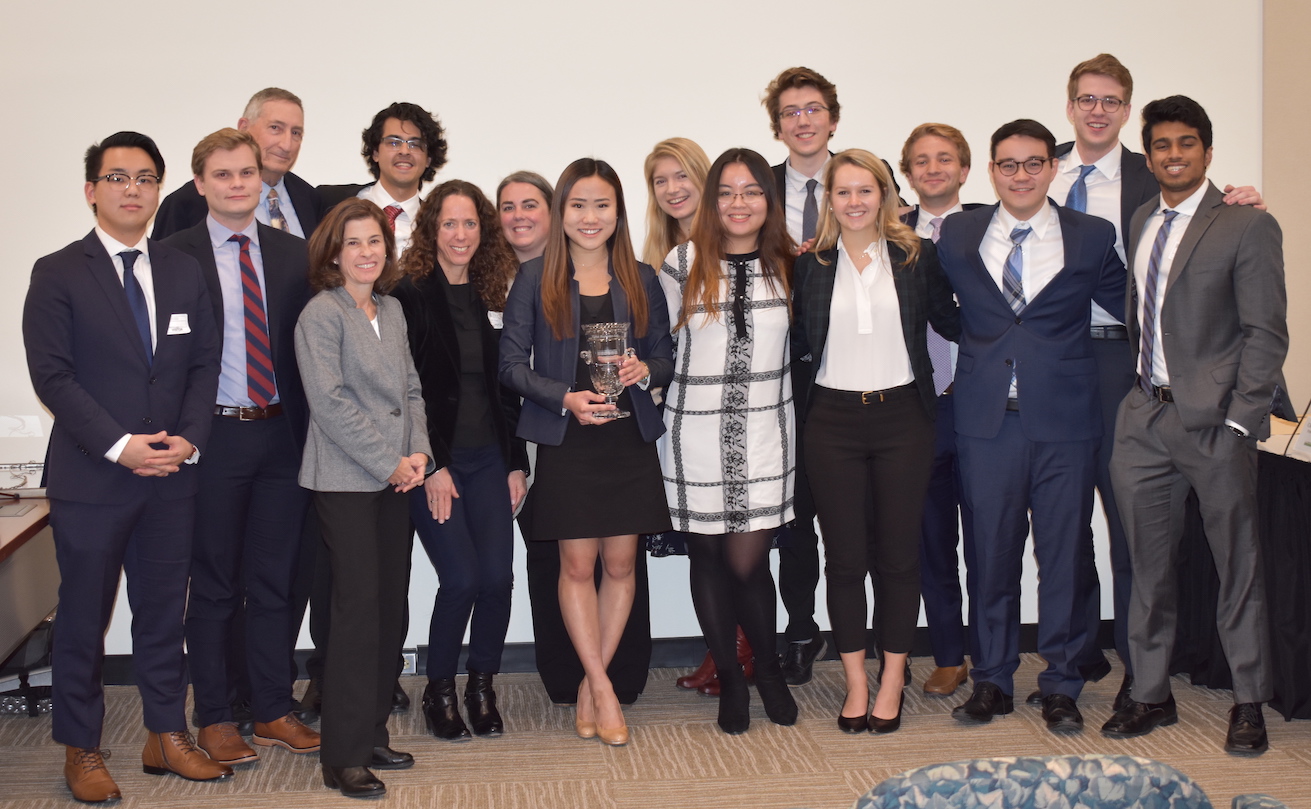 2018 - Dartmouth's 2018 Fed Challenge Team advanced to the afternoon round, finishing honorable mention in the Boston competition. 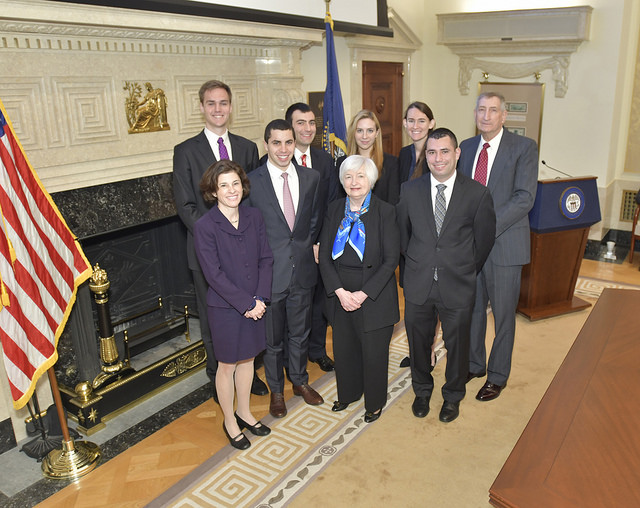 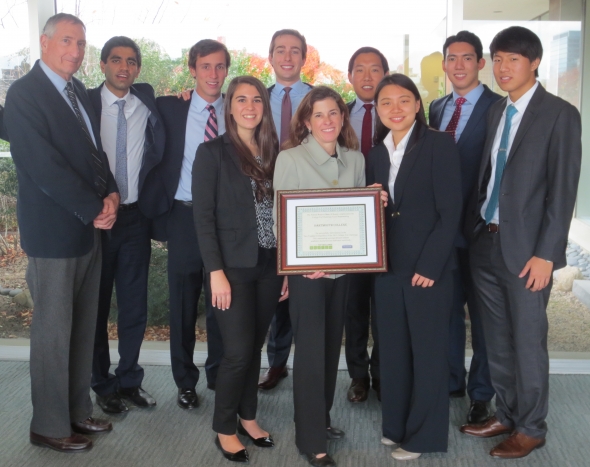 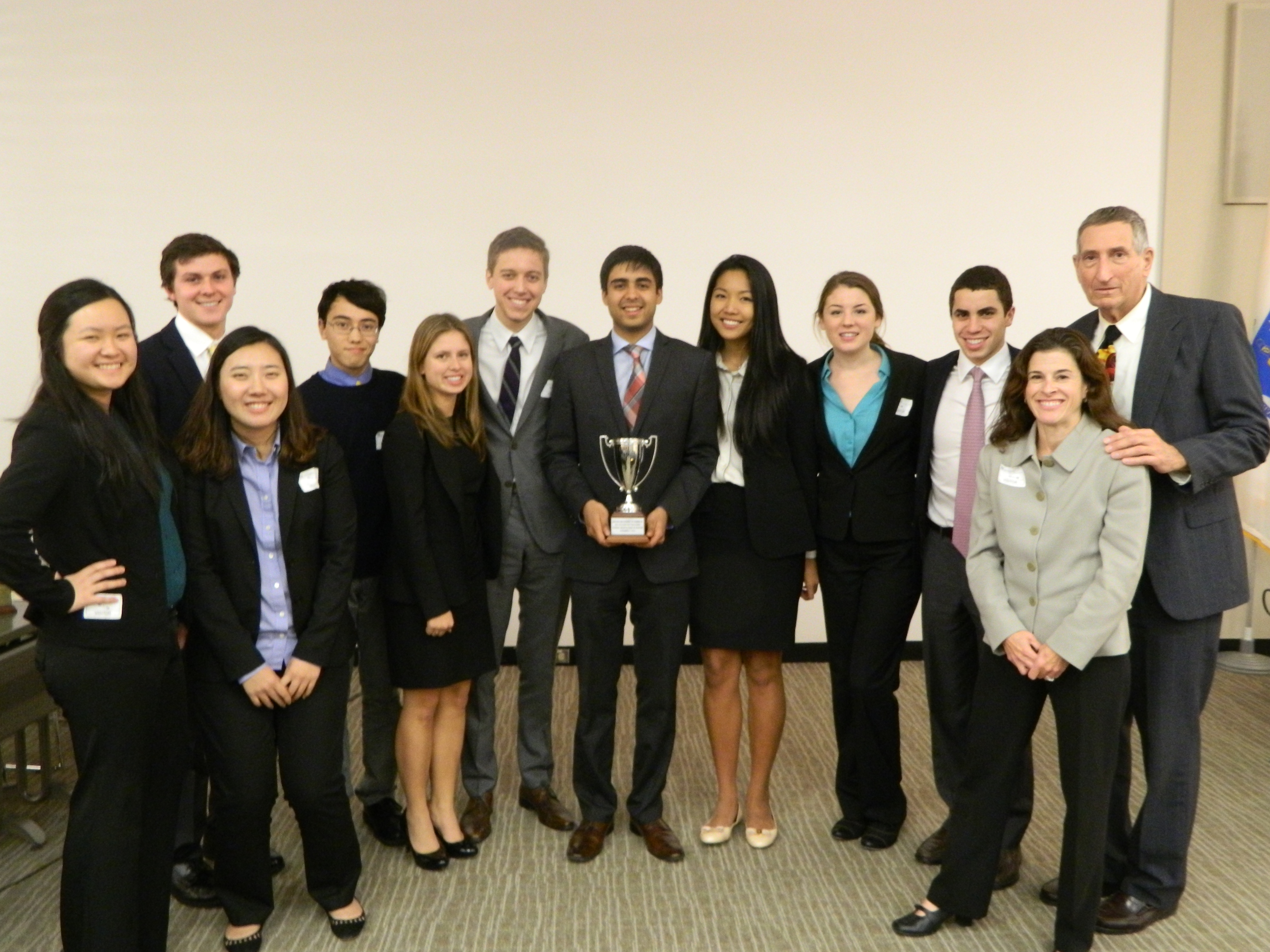 2010 – Dartmouth's 2010 Fed Challenge team finished 3rd in the morning round against Harvard, Yale, Brown and MIT.

2009 - Dartmouth's 2009 Fed Challenge team finished in the top 5 schools in the Boston competition.

2008 – Dartmouth's 2008 Fed Challenge team finished in the top 5 schools in the Boston competition.