I am an economist specializing in the study of education and social policy relating to children, often in historical perspective. My research has frequently drawn inspiration from major policy and demographic shifts in 20th century America, including the spread of publicly funded early education, passage of landmark federal civil rights and education legislation, and rising immigration. My recent work has focused on childcare and early education and on understanding how policy design, economic conditions, and political voice affect educational attainment and economic mobility.

In addition to my faculty appointment at Dartmouth College, I am a Research Associate in the Programs on Education, Development of the American Economy, and Children at the National Bureau of Economic Research (NBER) and a Research Associate at the Institute for the Study of Labor (IZA).  I was also a co-editor at the Journal of Human Resources from June 2014 to October 2019 and currently serve on the editorial boards of ILR Review and the Journal of Historical Political Economy. I received my B.A. summa cum laude from Franklin and Marshall College in 1997 and my Ph.D. in economics from the University of California at Berkeley in 2003.  I joined the Dartmouth faculty in 2006. 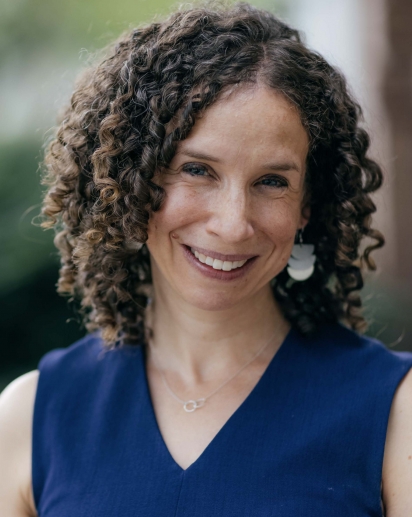 Why Early Childhood Education Matters and Why We Should Pay for It. Milken Institute Review:  A Journal of Economic Policy 23(3): 13-23, Third Quarter 2018.

The Promises and Pitfalls of Universal Early Education.  IZA World of Labor 2015: 116, January 2015.  [Coverage in The Guardian, Brookings]